September 2016 was a Break Even month of trading for the EUR/USD and GBP/USD. Going into August 2016 we were on a run of 19 consecutively profitable months of trading. Its important to keep in mind that these videos only cover the Euro and Pound and most members trade other pairs after learning the strategy. Therefore, trading more pairs can produce much higher results and you can also have proportionally larger draw downs obviously. Anyway, August broke our profitable streak with a small loss of -2%. The following month of September was a break even month which kept us at a +328% compounded gain over the last 17 months of trading. August got back on track with a +8.5% gain but we will get into that in the next video which will be released shortly.

August and September bring the aspect of trading psychology into focus as the mental aspect of trading is never tested more than when you are break even or having a losing month. The strongest aspect of this day trading strategy is that we don’t have large draw downs. Its important to remember that our worst month in the last 22 months was only -2%, and we never had a running draw down of over -6% if someone started at the worst possible time. This is SO IMPORTANT for long term trading success. For those who are learning to trade forex, having a trading strategy that doesn’t have large draw downs is critical! Nothing holds traders back more than the small space between their ears. In last months video I write about 3 tips you can use to handle the down side of trading. You can chek that out in the post titled, ‘How To Handle The Ups And Downs Of Trading For A Living‘. I would recommend checking that out after watching this month review video. 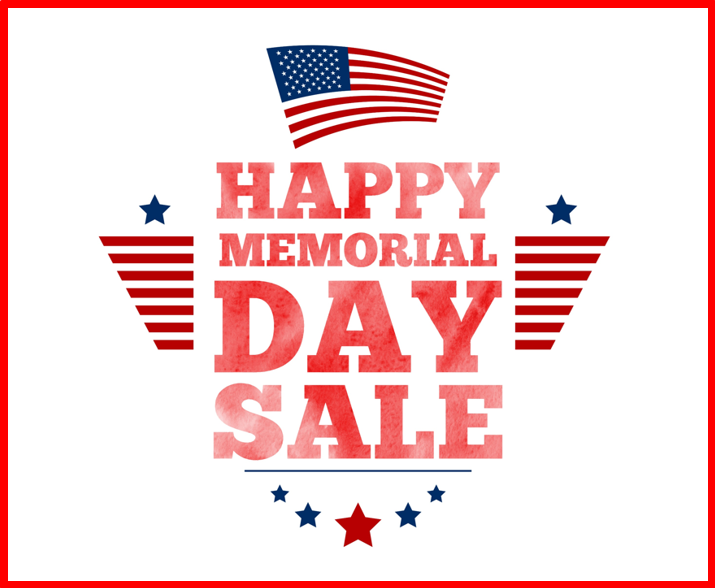